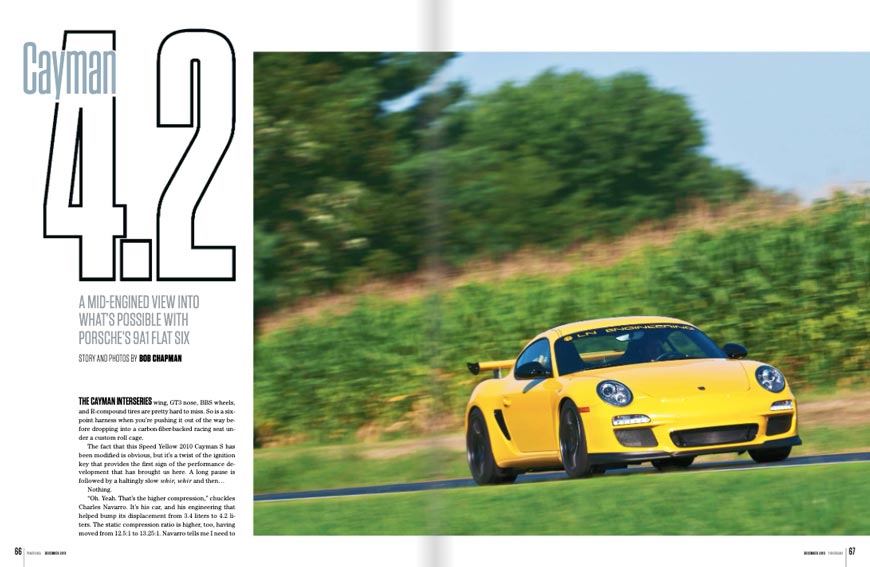 LN Engineering and Flat 6 Innovations were the first to 4.2 liters. When Porsche was unveiling their new 911 model with a 4.0 liter engine, we were already to 4.2 liters. Cayman X, featured in the December 2013 issue of Porsche Club of America's Panorama magazine. Based on the original 2010 3.4 Cayman S engine, Flat 6 Innovation's 4.2 liter 9A1/MA1 featured both an increase in bore as well as stroke. The relationship between LN and Flat 6 goes back even before LN's founding in 2002, with the partnership yielding the first 4.0 liter M96/M97 engine over a decade ago, as well as products like Nickies, IMS Retrofit, and IMS Solution products. If you are interested in a turnkey build including Flat 6 Innovation's 4.2L, hop onto their website for more information. 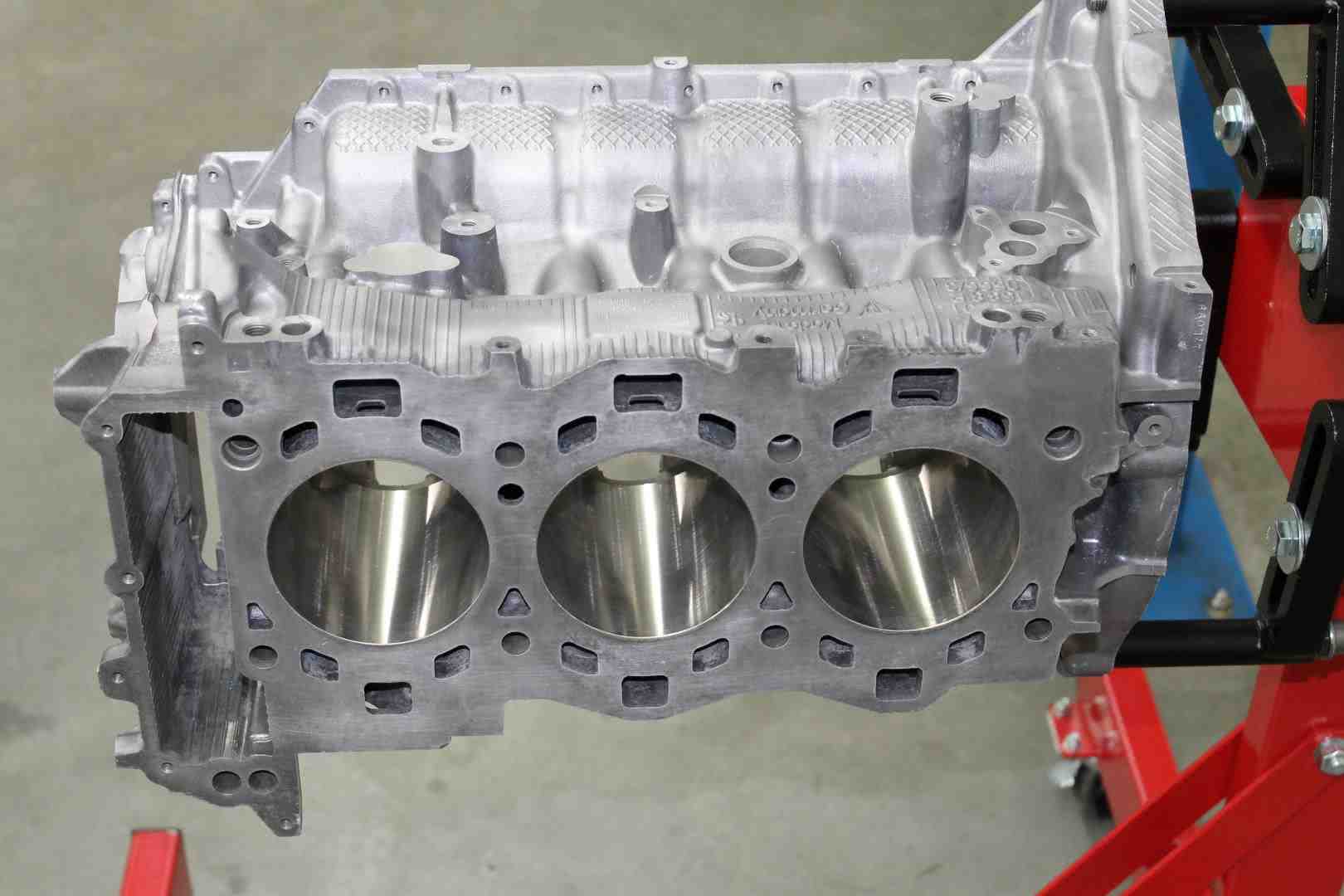 In 2009, Porsche introduced the MA1 engine in Boxster, Cayman, and 911 models. The all new engine featured a closed-deck Alusil engine block and in Boxster/Cayman S and 911 models, direct injection (base model 987.2 still utilizes port injection). Among the changes made were the elimination of the intermediate shaft and inclusion of a vastly improved oiling system that eliminates oil starvation issues common in M96/M97 engines. With these changes, the MA1 (9A1) engine has shown itself a worthy replacement. With the popularity of the Cayman Interseries and PCA GTB1 racing classes based on the 2009-2012 Cayman S,  the engine's durability for track use with little to no modifications has been proven.

However, there are some issues that have been identified, especially with these cars now being over ten years old. Fuel dilution due to extended oil change intervals and fuel intrusion past the rings are common to direct injected engines. This can lead to increased cylinder and ring wear, but is easily addressed with shorter oil change intervals (no more than 6 months or 5,000 miles) and use of an engine oil with increased HTHS viscosity and at least 300 ppm of Moly, such as Driven DI40. Although not optimal, a factory approved 5w40 or 5w50 motor oil would be superior than the factory fill. Most of the long term issues with this engine can be resolved with better oils and more frequent oil changes as well as added engine cooling like our 2.5 quart deep sump and CSF radiators, especially for those cars that will see track use. 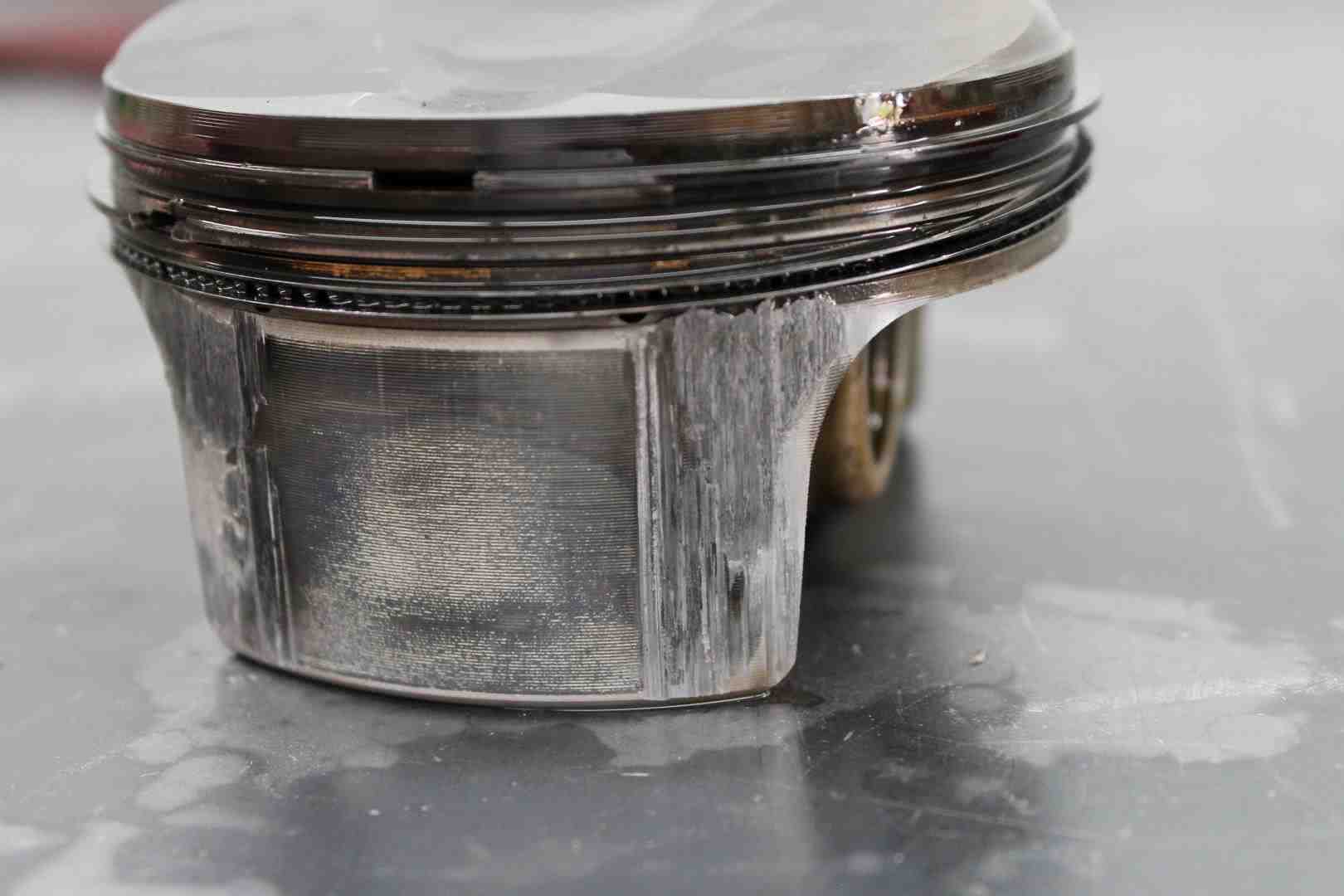 Like with Lokasil cylinder bores, Alusil blocks can also suffer from scoring when there are insufficient exposed silicon particles to support the cylinder/piston system. In normal operation, the piston and rings are supported by the oil film that surrounds these silicon particles, but as the bores wear, they fracture, and eventually there aren't enough to prevent galling caused by adhesive wear. Insufficient oil film strength coupled with less than optimal piston pin offsets, very tight piston to cylinder clearances (less than .001"), and shrinkage/movement in the block castings can result in cylinder and piston damage.

Thankfully, we have proven solutions for the MA1/9A1 engine (and later MA2/(9A2) to address cylinder issues associated with these engines. In most cases, sleeving is not required, but if the damage is excessive, we can dry sleeve single cylinders and use our Nickies Lite direct plating process to recondition the cylinders bores and also provide oversizes up to 2mm larger than stock, without sacrificing any strength or durability. We also supply custom JE Pistons with optimal piston to cylinder clearance and pin offsets as well a custom Total Seal piston rings. As part of our process, the original piston squirters have to be removed to facilitate honing of the bores after they are plated, however we modify the block to use serviceable piston squirters (squirters are included). Finally, the cylinder deck is resurfaced to ensure proper MLS head gasket sealing. Although LN Engineering does not do the cylinder plating or honing, bores are finished to our specifications and all blocks go through our extensive quality control for ovality, taper, and surface finish measurements to ensure optimal results from an engine rebuild. 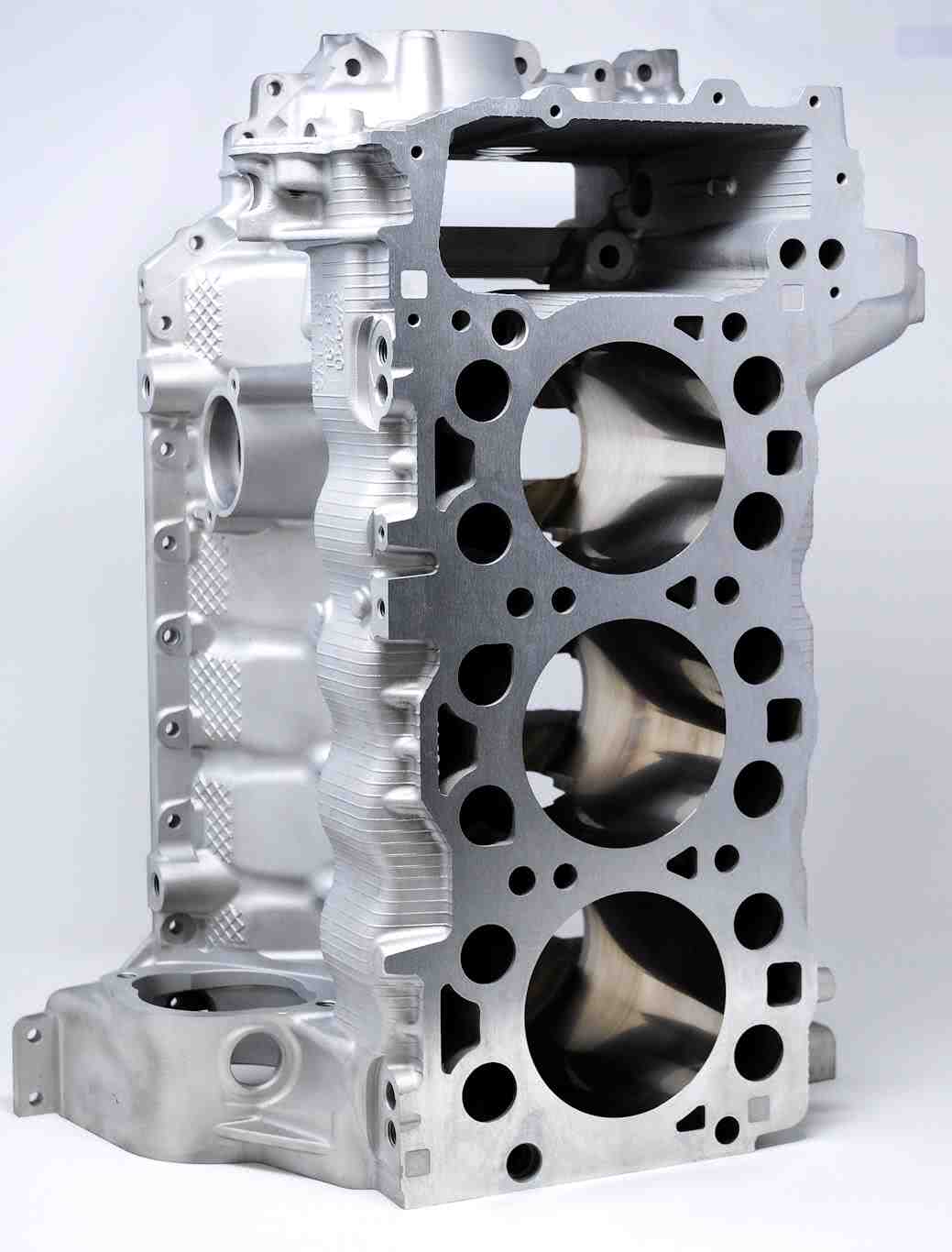