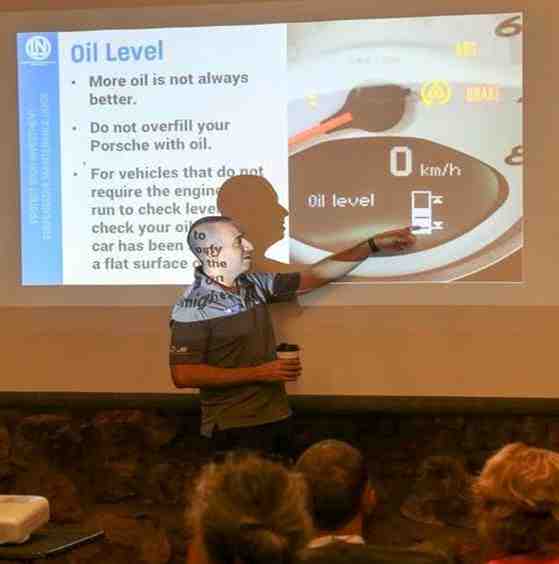 LN Engineering seeks to provide innovative “no-compromise” solutions to the automotive aftermarket to exceed OEM requirements. We strive to deliver the highest level of precision performance for our products using improved material, manufacturing, and finishing technologies, all backed up by industry leading educational resources and support.

Originally focused solely on research and development on legacy air-cooled models LN Engineering continued to expand the business to include water-cooled Boxster, Cayman, and 911 models beginning with the M96 and later M97 engines utilized through 2008. Ever since then, providing products and solutions for these newer water-cooled engines has become an area of intense focus and development leading to the Nickies aluminum engine block sleeving process where failed blocks could be repaired rather than be replaced, while allowing for increased displacement as well as improved cooling and reliability.

Due in part to significant research in the field of lubricants, LN Engineering, along with Jake Raby from Raby Engine Development (RED, also known as Aircooled Technology and Flat 6 Innovations), were among the first in the automotive industry to discover that changes in lubricant formulations with reduced ZDDP levels. These changes were negatively affecting vintage engines and causing cam/lifter failures, marking the end of backwards compatibility of engine oils made for new vehicles. This discovery brought around the birth of specialty lubricants designed for vintage as well as for performance engines, later leading to a close working relationship with Lake Speed Jr. from Joe Gibbs Driven Racing Oils and SPEEDiagnostix.

Most notably, the IMS Retrofit, IMS Solution, and procedure to replace the troublesome intermediate shaft bearing was co-developed and patented by Charles Navarro of LN Engineering and Jake Raby of RED, solving the well-documented and publicized intermediate shaft ball-bearing failures the M96 engine is prone to suffering. The IMS bearing problem was the subject of the Eisen class-action lawsuit that brought heightened awareness to this problem and acceptance of the procedure as a normal part of regular preventative maintenance.

Charles is also involved in several automotive related businesses including IMS Solution LLC, RND Engines, HeaderShield, and Bilt Racing Service. Charles also is a co-instructor at Raby Engine Development for their M96/M97 engine rebuild “102” course and has previously conducted technical seminars on the importance of lubrication, among other topics, at events like Porsche Club of America Tech Tactics and Porsche Parade Tech Academy. Charles continues to focus on research and development leading to solutions for past and current models.

To learn more about Charles and LN Engineering, check out Mark Greene's Cars Yeah podcast and listen to Charles' podcast over at CarsYeah.com.